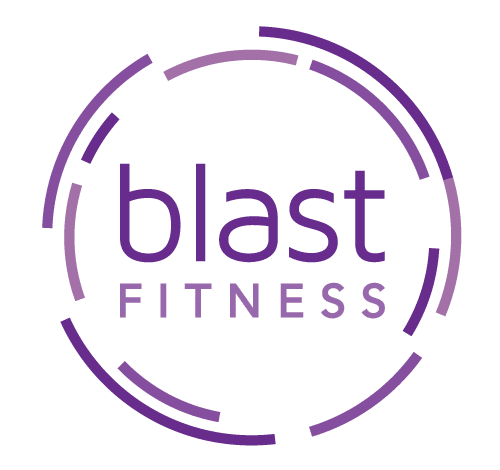 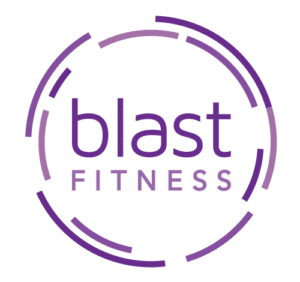 How To Embrace A Growing Body: My Second Trimester Experience 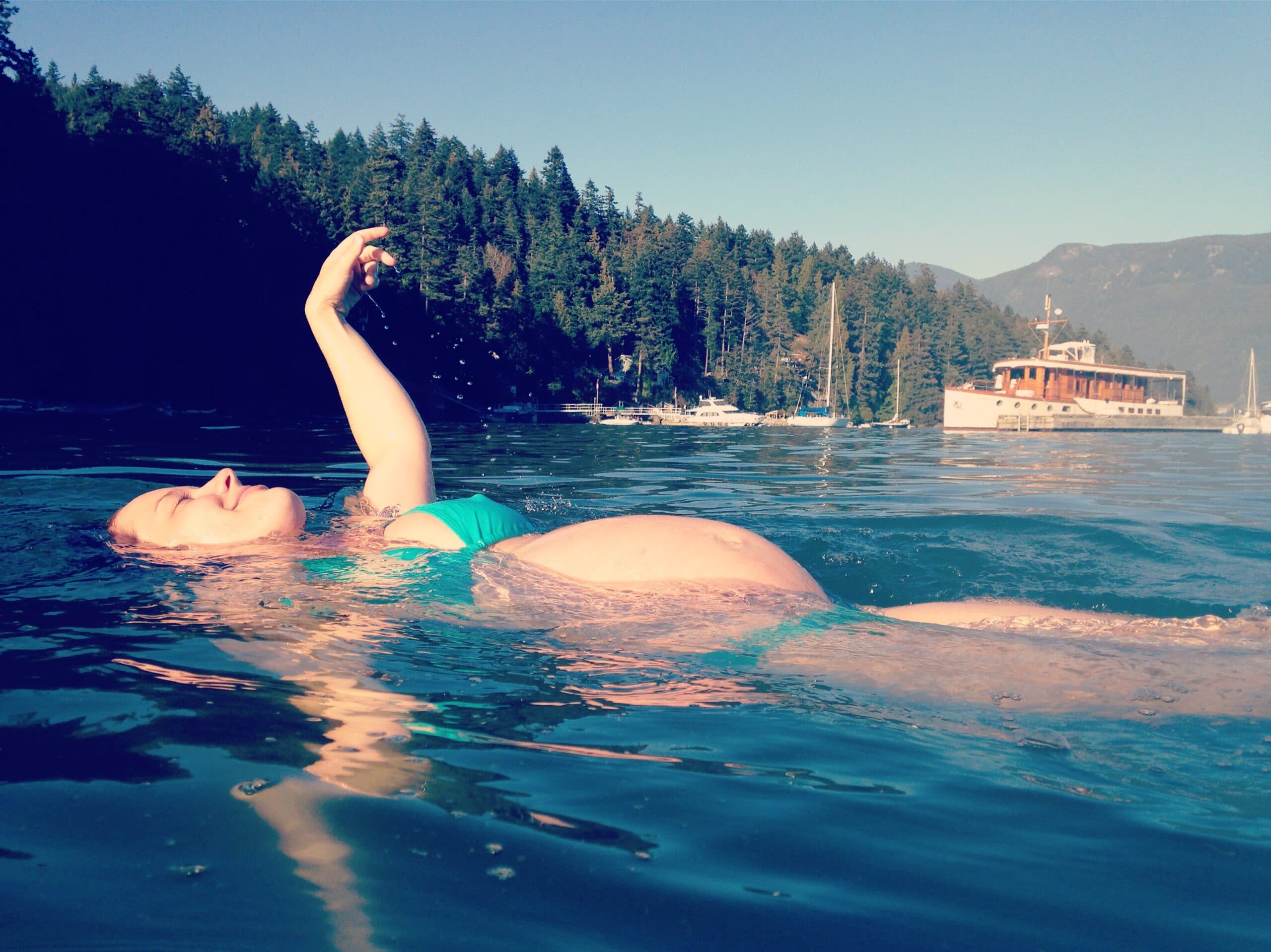 The second trimester of pregnancy is often known as the ‘honeymoon phase of pregnancy’ as morning sickness has often subsided and you aren’t yet dealing with the undeniable forces of carting around an extra 30lbs including a rolling and punching baby in your midsection.

My morning sickness continued into my second trimester, quite intensely until about 22 weeks, when the vomiting finally subsided and the nausea calmed down to only a couple hours a day. I began to do more of my normal routine including working on my business and cooking regular meals for Manny and myself.

At 20 weeks I began to exercise regularly again. Other than walking, throwing up (yes, that’s a workout) and picking up dumbbells at work, I did no formal exercise from week 8 to week 20. That’s three months of no strength training, no sweaty cardio intervals and no stress reducing yoga practice. It’s no wonder I barely felt like myself! But man was I thankful that I had begun to listen to my body before I got pregnant. I went with the flow as much as I could and told myself ‘this is just a small period of time over the years of my life, I’ll be back to exercise when I can’.

So when I began to have more energy and less sickness, I moved more.

I approached my pregnancy exercise plan like I do everything else in which I have limited experience: I read a lot, researched and hired someone who knew what they were talking about.

About two years before I became pregnant, more and more of the women in my weekly Blast Strength Training classes were growing tiny humans in their bellies. At times, half of the participants in my so-called ‘bootcamp’ classes (which were actually more like group strength training with some cardio intervals) were pregnant.

I knew I needed more information on training these women, and around that time I met a new friend and colleague, Jessie Mundell, through a business coaching program we were both taking. We hit it off quickly and I began to attend her pre and post natal strength training classes as a way of learning and getting my own workout in, even though I was the only non-pregnant person in class. 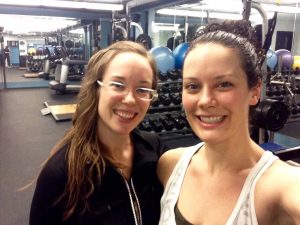 I was SO lucky to have met her that I started a Post Natal Strength Training class of my own in 2015. We sold out right away with 12 new moms and their new babes in tow. 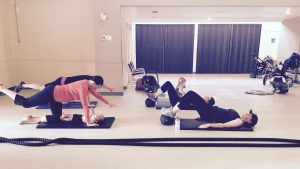 Fast forward to the summer of 2016 when I finally found myself well enough to exercise during my 20th week of pregnancy. Thanks to Jessie, I knew a ton about how to choose core exercises that would minimize my chances of having a significant diastasis (more on this in a later post, I promise!) and which strength exercises were worth my time to prepare my body for birth and maintain my strength and muscle mass for postpartum too.

But my pregnancy brain and lingering nausea (less vomiting, yay!) made it more challenging to put together smart workouts, and I just wanted someone who knew what they were talking about to tell me what to do. I joined Jessie’s online training program To Pregnancy & Beyond, and since June have been performing 2-3 of her prenatal workouts per week.

The Difference Between My Regular Training & My Pre-Natal Workouts

There are a couple differences in how I train during pregnancy compared to my previous style of workouts; the intensity is different, some of the exercises are different and my goal is just different.

Because of what I’ve learned from Jessie, I see exercise in pregnancy (and postpartum) as a way of supporting my body through the changes it is experiencing. When you’re pregnant, there is more pressure downward on your pelvic floor. A growing baby, expanding uterus (40 times larger than it was before!) and amniotic fluid all contribute to more load on the pelvic floor muscles. There is also a large increase in the release of a hormone called relaxin. This helps to relax our muscles, ligaments and tissues to facilitate growth and birth. Relaxin also affects the amount of tension our connective tissues can hold.

Due to these physiological changes, my training changed in the following ways:

This wasn’t too tough to figure out as it was all programmed and drip-fed to me every 4 weeks as part of the To Pregnancy & Beyond program.

One of the tougher mental milestones for me during pregnancy came when my clothes ceased to fit well anymore. I remember being early in my 2nd trimester, still getting sick on the regular and noticing massive breasts and a growing belly.

“It’s like I have NO control whatsoever” I said to my Mom on the phone one morning.

“Ummm yes, that is exactly it.” she replied. “You don’t get to choose how you’ll be pregnant, Lana.”

And from that day forward I really surrendered to the route my body was going to take on this pregnancy. I would do my best to keep up with the best eating habits I could and would exercise regularly and let the chips fall. 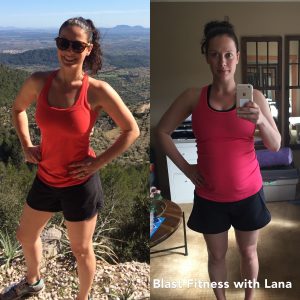 I think that the uncertainty and lack of control in pregnancy is likely a big dose of preparation for parenting. You do your best, but at some point you’ve got to be less attached to the outcome, and trust yourself a bit more.

Lots of times I missed being super active.

This entire pregnancy has been a major lesson in patience, timing, and surrender. From talking with fellow fitness professionals, I learned that there will be lots of time in the future to get back to more intense exercise. “You don’t just lose the parts of your life that you love, it will be tougher to make time for them, but you’ll be able to make time if they are priorities” is what one colleague and trainer, a mother of two told me.

As my second trimester rolled into my third, the summer of 2016 came to a close as well. I found great relief while swimming at the beach when visiting my parents where I grew up on Bowen Island, BC. 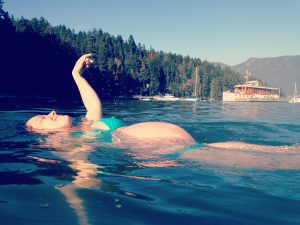 Thanks for joining me on this incredible journey,

P.S. If you missed it the first time around, you can read about my first trimester experience HERE. And if you’re interested in joining me in the To Pregnancy & Beyond program with my trainer Jessie, be sure to check out the program. It’s for pre & postnatal women, so I’ll be continuing on after our baby makes it’s grand entrance.

Popular Posts From The Blog 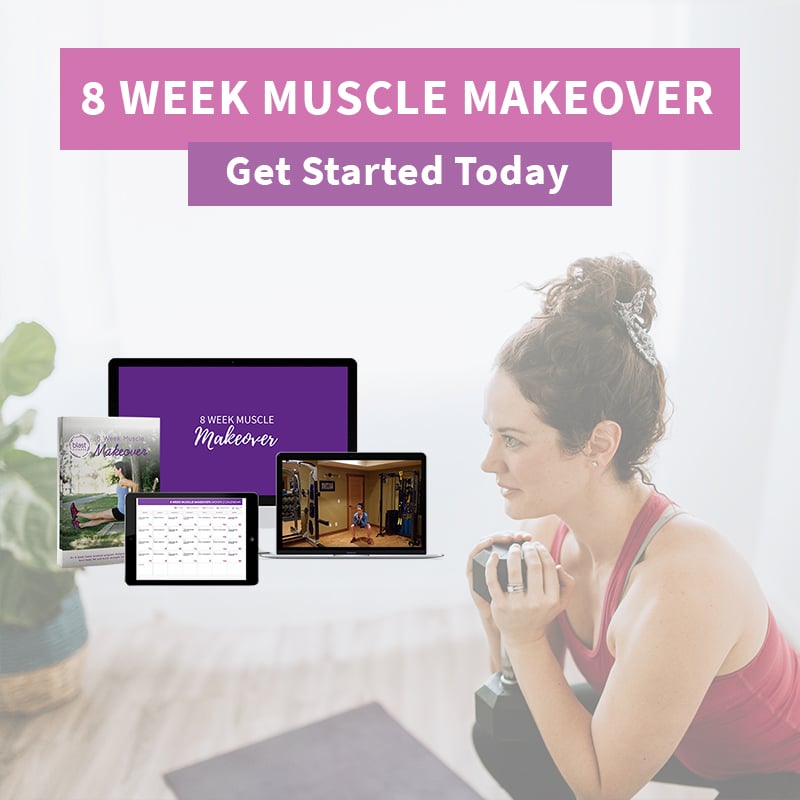 Receive a free home workout plan directly to your inbox when you subscribe!

PrevPrevious5 Ways To Embrace Your Inner Introvert
NextCan an Emergency C-Section be an Empowering Experience? Our Birth StoryNext

More Posts From The Blog 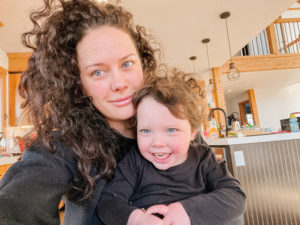 To the woman who is (way) too overwhelmed to workout

If you’ve ever looked at your running shoes gathering dust at your front door and thought ‘I don’t have the energy for a workout right now’ then this post is for you.

If you’ve ever watched other people in your life exercise regularly and thought ‘how on earth do they have the time?’ then this post is for you. 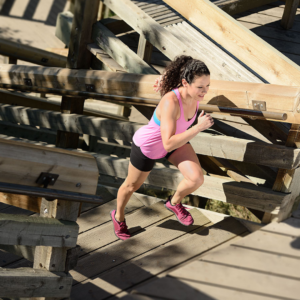 3 Must Do Strength Exercises To Safely Return To Running

Are you thinking of returning to running this spring? Perhaps you’ve been on hiatus from impact exercise since giving birth or experiencing an injury.

If running is on your list of spring plans, you’ll definitely want to include at least a few weeks of core and lower body stability and strength work before you head out on the roads and trails. 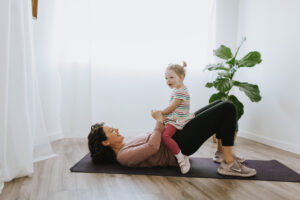 Our hips are the base of our core. Many of the muscles that support our torso originate in our hip girdle, so it’s paramount to have a strong, supportive base of control in our hips. My favourite tool for healthy hips are what I call ‘smarter strength’ exercises. These are moves to engage varying muscles of the hips in a functional way.

What gets me to the gym these days? Knowing the lu

Our first family backpacking trip! We went for one

FINAL CALL! The doors to the Blast Fitness Coachin

This website uses cookies to improve your experience while you navigate through the website. Out of these, the cookies that are categorized as necessary are stored on your browser as they are essential for the working of basic functionalities of the website. We also use third-party cookies that help us analyze and understand how you use this website. These cookies will be stored in your browser only with your consent. You also have the option to opt-out of these cookies. But opting out of some of these cookies may affect your browsing experience.
Necessary Always Enabled
Necessary cookies are absolutely essential for the website to function properly. This category only includes cookies that ensures basic functionalities and security features of the website. These cookies do not store any personal information.
Non-necessary
Any cookies that may not be particularly necessary for the website to function and is used specifically to collect user personal data via analytics, ads, other embedded contents are termed as non-necessary cookies. It is mandatory to procure user consent prior to running these cookies on your website.
SAVE & ACCEPT